Tibet also known as the “roof of the world” is a remote and isolated by the highest mountains in the world with an average altitude over 4,000 m (13,120 ft) above sea level.  Tibet comprise more than fifty Mountains exceed height of  7,000m (22,960 ft) and eleven Himalayan Mountain over 8,000m (56,240 ft). The plateau covering 1.23 million sq km is inhabited by over 2 million people and is border by China, Nepal, India, Bhutan and Burma. Tibet has always been the most exotic of destinations with rich in natural resources and cultures, temples and monasteries, lakes and rivers and mighty snow clad peaks.

For centuries a closed country visited by only a few foreigners, it has now been open for over a decade, although entry is still carefully controlled. In the past, travel to Tibet has tended to be problematic - limited access, periodic closures for political reasons, poor infrastructure and accommodations that left much to be desired. However, recent years have brought many improvements. The political climate has stabilized. Twice weekly flight services, plus an additional flight from July to October between Kathmandu and Lhasa operates reliably in season.

While lodging in the countryside is still basic, Hotels in Lhasa offer accommodation of international standards.

Buddhism, with a history of some 1,300 years is shaped into a unique form of "Lamaism". Tibetan religious arts have a distinctive style with adoption of Indian and Chinese Buddhist influence, thus forming a pearl of Oriental Buddhist art. The various people such as Tibetans, Bonpas, Lhopas and Moslems have their own unique of traditions of culture and religion. Festivals in Tibet are numerous providing many opportunities for large and exciting celebrations. In short, there has never been a better time to visit Tibet so come and visit the land rich in mountains, monks, mystery and adventure. 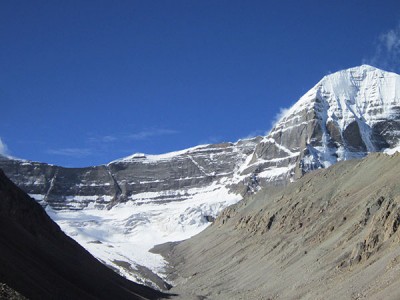 Mt. Kailash Manasarovar Yatra is known as the mother of all Teertha Sthala. The holy Mount Kail... 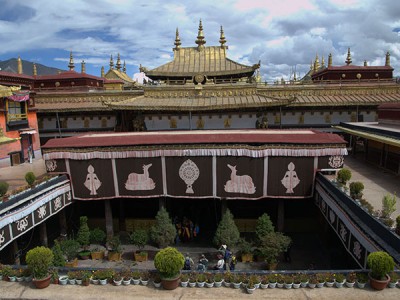 Tibet has many cultural tour pacakges to offer you. Here we have offered some of popular package tou... 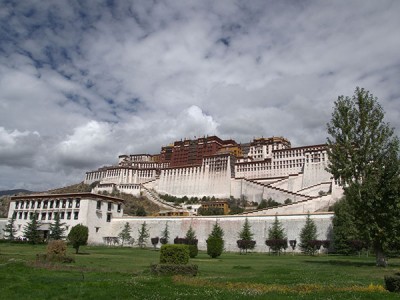 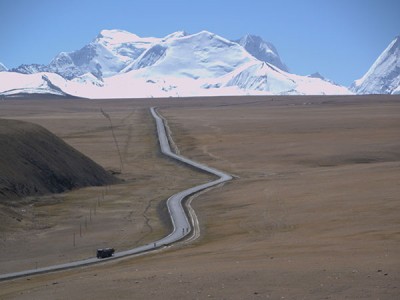 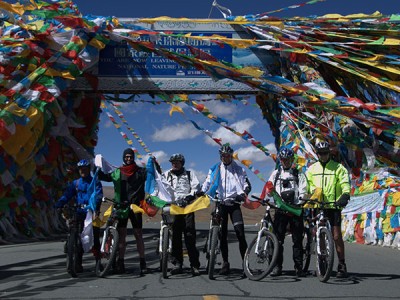 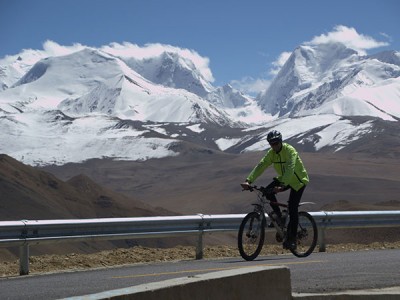