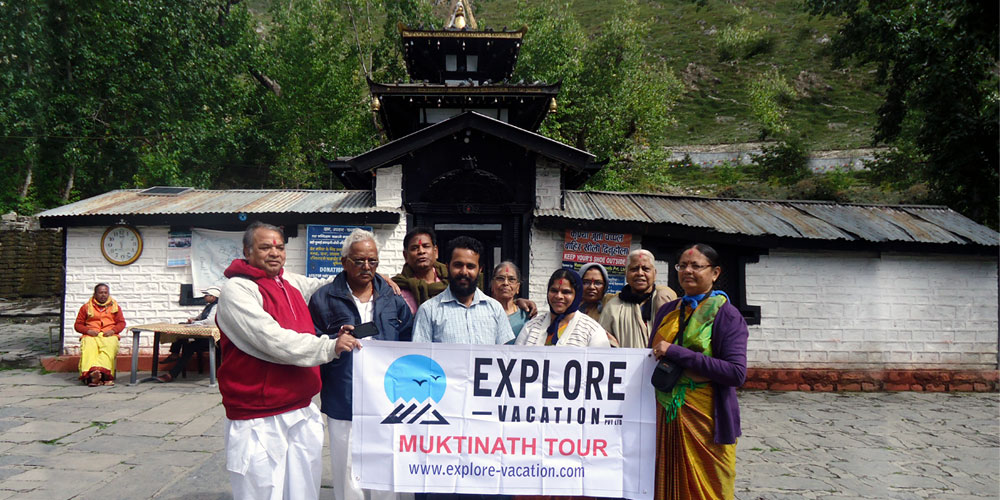 Muktinath is believed that all miseries / sorrows are relieved once you visit this temple (Mukti=Nirvana, Nath=God). The main shrine is a pagoda shaped temple dedicated to Lord Vishnu. Set into the wall around it are 108 waterspouts from which pour holy water.

Muktinath is situated on the upper part of the Kali River of Buri Gandaki on the north side of the main Himalayan range and south of Lo-Manthang or Mustang. Its precise location is 29° 11’ N latitude and 83° 53’. Longitude, at an elevation of 3,800 m (or approximately 12,500 ft) on the western slopes of the Damodar Himal and the northern extension of the Annapurna Himalayan massif.

For Tibetan Buddhists, Muktinath, they called Chumig Gyatsa (Hundreds Waters) is a place of Dakinis, goddesses known as Sky Dancers. It is of great importance for Buddhists that Chumig Gyatsa is one of the 24 Tantric places.

For Hindus, beside  the natural fire representing Brahma & the holy water, the central meaning of the Muktinath area is the veneration of the god Vishnu in the form of ammonites (shilas) called Salagrama-Shilas.

There are many stories which tell of Vishnu turning into stone & all of them are closely connected to the holy Kali Gandaki River. This river, also known as the Salagrami, is a few hours walking from Muktinath-Chumig Gyatsa.

Muktinath is in the high Himalayan arid zone bordering China’s Tibetan Autonomous Region (Xizang). This northern region of Nepal is often called Bhot (Tibet), and its inhabitants ‘Bhotia.’ Muktinath shrine is near the headwaters of the Jhong River, a tributary of the Kali Gandaki in the north-eastern corner of Thak Khola is a dry trans-Himalayan valley in Nepal’s Mustang District.

Trip Itinerary
Collapse All Expand All

Arrival in Kathmandu at Tribhuvan International Airport, meet by our representative and transfer to hotel. Meeting and briefing about the program. Rest day at leisure. Overnight stay in Hotel.

Drive to Pokhara and enroute visit Manakamana Temple by cable car. Check in Hotel in Pokhara & refresh. Stroll around Lake side & Pokhara market in the evening. Overnight stay in Hotel.

Early morning, transfer to the airport for your flight to Jomsom. Receive by our representative in Jomsom & walk to Hotel. After breakfast, you have to walk about 15 minutes further to jeep station crossing Kali Gandaki bridge & then drive to Muktinath. Arrival in jeep station near Muktinath and walk 20 min further from jeep station to Muktinath Temple. Perform worship (puja) & darshan with taking holy bath in the sacred 108 water spouts surrounding the temple; Also a Jwalamai Darshan will be made. Then walk down upto Jeep station and drive back to Jomsom. Refresh in hotel & take lunch. Overnight stay at Mountain Lodge.

After breakfast, move to airport for your flight to Pokhara. Arrival in Pokhara and pick up by our representative & check in to the Hotel. After lunch, guided sightseeing tour of Pokhara Valley – David’s Fall, Gupteswor Mahadev Cave, Bindabasini Temple, and Barahi Temple with a boat ride on Fewa Lake. Overnight stay in Hotel.

Drive back to Kathmandu. Rest of the day is free for shopping and relaxation. Overnight stay.

Transfer to the International airport for your onward destination.

We will easily organize this trip on the dates requested by you. Please contact us for your customized departure date 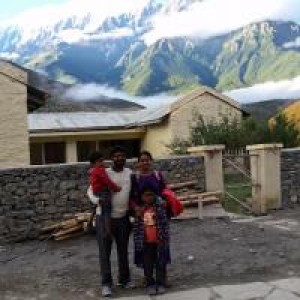 Dear Prachanda,
Nice to hear from you… I have been travelling lately & just now found sometime to reply to you.
Attached is our picture at Jomsom with Himalayan range in the background….
“Visited Pokhara/Jomsom/Mukthinath with my family. Whole travel began with a drive from Kathmandu to Pokhara by road. Visit to Manakamana, on the way to Pokhara, is a must for any traveler with the beauty of the sorroundings, cable car ride is just great. From Pokhara to Jomson, the flights had some hiccups (with the weather conditions 2 days prior to our travel, the flights did not go through) & our own flight did not take off till 10:30am (scheduled at 7am). During that time, few phone calls by ExploreVacation ensured we are on the flight on that day itself – else it would have upset our travel plans in Nepal.
Pick up at Jomson airport by the hotel personnel & they ensured we move to the Jeep towards Mukhtinath before they close the day at 12noon. Quite a tiresome walk to up the hill of Mukthinath Shrine but Lord’s visit was well worth it. After return from Mukthinath in evening, arriving at Hotel was very pleasant. Hotel staff were extremely friendly & made good, healthy food to our liking (noting that we did not have our lunch earlier in the day). It was amazing, they did remember that we did not have our lunch!!
Back at the Pokhara, visit to the David Fall & city tour etc was good as well. With Kids’ health effecting following day (altitude sickness), ExploreVacation has helped to bring the doctor to our room & get the relevant medication on time.
Overall, Family loved the stay during whole Pokhara/Mukthinath visit. Thanks to the ExploreVacation to put all the pieces together for our stay & keeping in touch with us during the stay to find out if everything was well or not. It is definitely an unbelievable service. 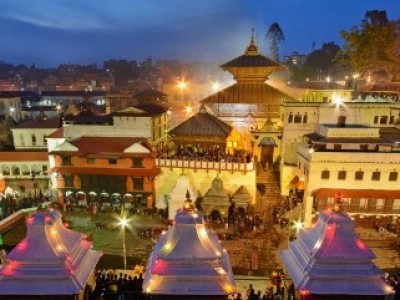 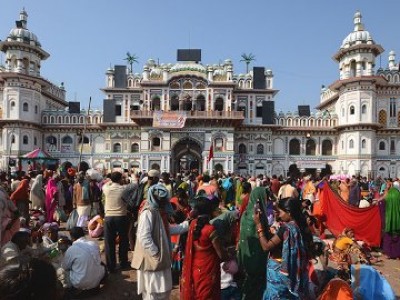 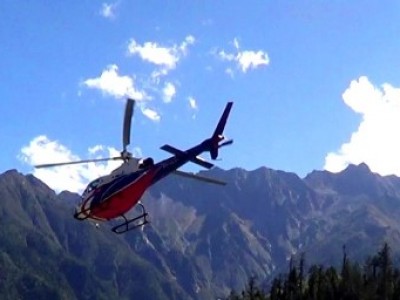 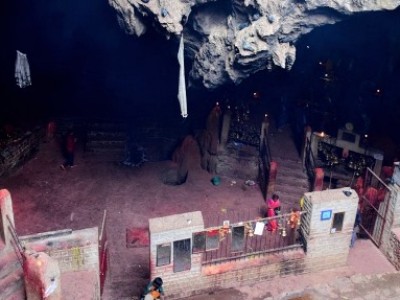 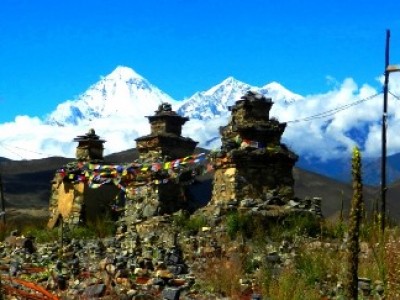 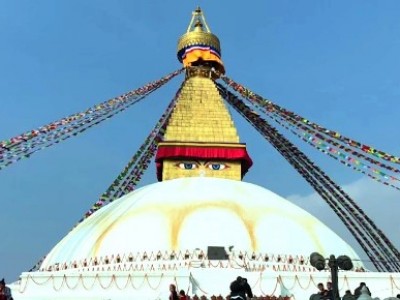 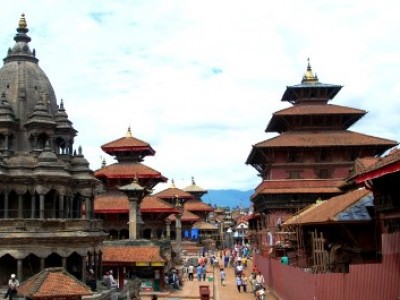